An Open Letter to All Fellow Britons 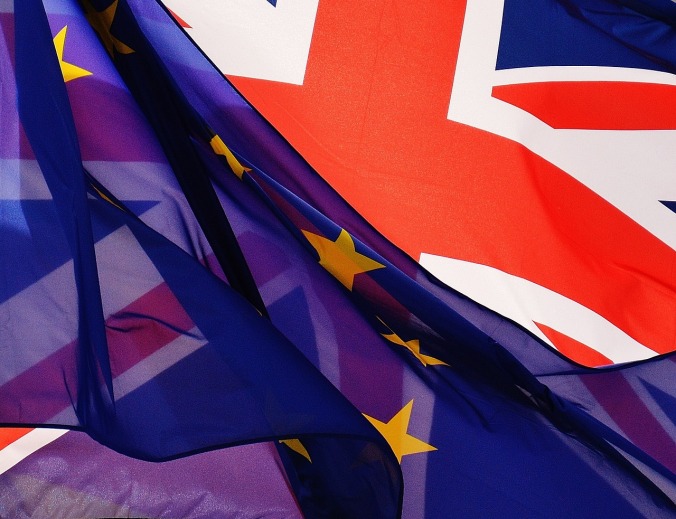 I am a recently naturalised British citizen who has lived and worked in the UK for over 13 years. Among the many factors that motivated me to obtain British citizenship was the possibility of being part of a country that is so intertwined and deeply connected to the outside world, especially Europe. The opportunity to live and work in 27 other countries on Britain’s doorstep was an exhilarating prospect for me. After last week’s referendum, it is highly unlikely that I will continue to have that right, but what is far worse from my perspective is that the country I have come to call my home for over a decade, the country where I have cultivated deep bonds of love and friendship, seems to be imploding before my eyes.

Since the referendum last week, there has been a worrying spike in racist speech and hate crimes. People are angry, confused, shocked and scared. Political parties are disintegrating and even those who campaigned for a withdrawal from the European Union (EU) have no plans for what comes next. With renewed calls for Scottish independence, many predict that the outcome of the referendum will precipitate a break-up of the United Kingdom. I never imagined that I would bear witness to such events in my adopted home. It breaks my heart and fills me with dread.

Over the weekend, I’ve heard countless stories from Britons who feel they have been robbed of their opportunities and will be stuck facing the uncertain consequences of a situation they did not choose. There has been a great deal of blaming and finger-pointing, as well as heated exchanges across all sides of the political spectrum. It is also evident that many have taken the referendum results quite personally and have reported no longer feeling welcome in this country. As a recently naturalised Briton, I have also contemplated whether I will still be welcome here.

Needless to say, I understand and sympathise with the intense frustration, anger and sadness that has been expressed in recent days. I feel it too. I can also appreciate the temptation to dwell in this disappointment. But now I want to make an appeal to all fellow Britons, irrespective of whether you voted to leave or remain in the EU last week. At this moment in time we face another crucial choice that will come to define us even more than the outcome of the referendum, and that is how we choose to respond to the situation we are currently in. Almost every commentator has alluded to an indefinite period of uncertainty on our horizon, but the one thing we can be certain of is that anger, blame and regret will not move us forward or help us to heal the deep divisions that have been brought to light by this referendum.

If we look beneath the rhetoric of polarisation, divisiveness and fear, we actually have much more in common than we think. On both sides of the referendum debate, our political leaders have let us down immensely and it has become evident that they did not have our best interests at heart at any point in this campaign. Instead of turning against each other, let us work together to not only demand, but also expect, better leadership going forward.

A second factor uniting us is the high degree of public engagement this referendum has generated, as witnessed by the unusually high voter turnout. Rarely have so many people from all walks of life been so engaged and cared so much about politics. This is an exciting and significant development. The passions that have been stoked by recent political events are unprecedented, so let us view this as an opportunity to channel that passion into much needed positive change.

Finally, we need to understand that everyone who cast a ballot had their reasons for voting the way they did. We can agree or disagree with how our family members, friends, neighbours, co-workers, and fellow constituents voted, but we also have to respect that they had a right to do so.

We keep hearing that the outcome of this referendum will be the biggest factor shaping Britain’s future, but I firmly believe it is our response to that outcome that will determine where we go from here. After all, it was not only our European friends and allies on the continent that were closely monitoring the results of last week’s referendum; the eyes of the entire world were on us and they are continuing to watch us now.

In the days, weeks and months ahead, we must decide within our own hearts: Is it worth staying in blame and disappointment, and turning against one another in the process OR can we consciously accept where we are and begin to build on what unite us?

The choice is ours.